Home » School » About us » Our Progress

What remains the same?

A change leads to growth

The expected development of the German International Academy Chennai recently reached another level of quality with the step into phase two and into a larger facility. It was not only the areal but also the conceptual progress that bore a change of thinking. 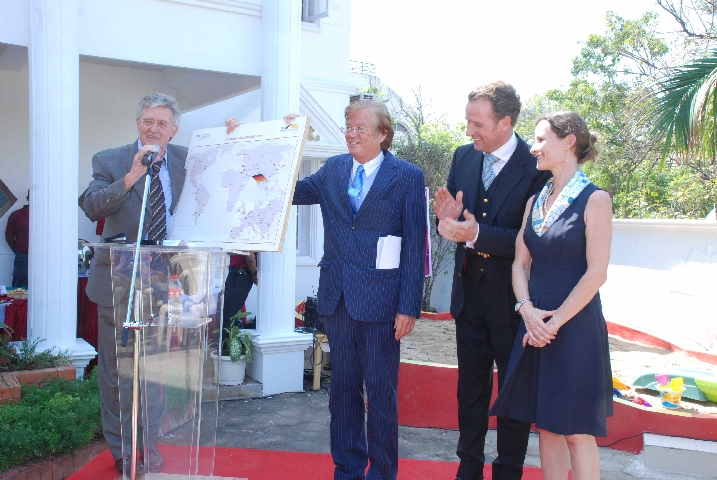 Expert groups in Germany worked out ways and methods to reform the educational system. German International Academy has been already adopting those methods with success since its inauguration in January 2010. The reformation approach includes the merge of kindergarten and primary classes under one roof, the interdisciplinary structure of lessons and an inter-year organisation of classes in primary and secondary school.

Being a young and privately funded organisation, German International Academy felt strong and free enough to adapt and develop those approaches and take over the leading role within the educational landscape that generally advances quite slowly. The central agency for German schools abroad (ZfA) therefore provided support in form of consultation.

It is especially in the area of education where rigid structures cannot compete with the demand for development:

Leading by example, the management of German International Academy claims that existing reform models need to be applied. Several more reasons were leading to the question, whether German International School would be able to fulfil the very own demand for responsibility and aims:

The question could only be answered with a clear no. The supervision reaches further than the ZfA is able and willing to cover. Therefore, German International Academy gives thanks for the support to the ZfA as well as to other formerly supporting institutions like the German Embassy in Delhi and the General Consulate in Chennai. The cooperation with those institutions led into interesting impulses for further growth of the academy.

Still, the Academy is standing in close communication with German 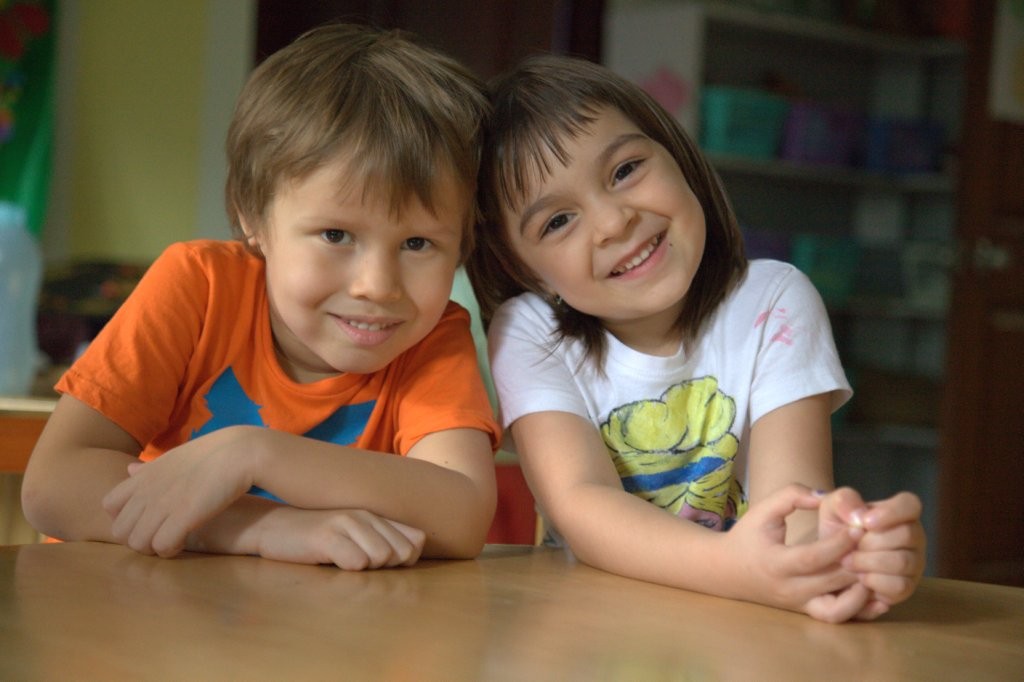 universities and institutions as well as other international organisations in the field of education and more than ever it delivers a sustainable input that meets with the expectations of further development. German International Academy is on course for further success, continuing the cooperation with existing partners and establishing new connections.

In the end, none of these changes will affect the students.

The sustainability of the growth we are pursuing will be manifested in three distinct phases: 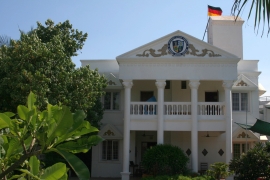 In Phase I, the German International School Academy was located only 20 minutes’ drive from Adyar in the quiet and well-maintained residential area of Neelangarai, an attractive suburb to the South of Chennai. The school’s beautiful colonial-style building extended over more than 850 square meters. It had a child-friendly atmosphere yet supported by our interior design and the landscaping of the spacious surrounding.

Starting only with kindergarten but providing an ideal basis for a healthy education we could soon commence with primary classes and made plans to step into Phase II.

By the end of May 2011, the academy moved closer to the city, into the vibrant and charming area of Palavakkam. The academy itself is located in 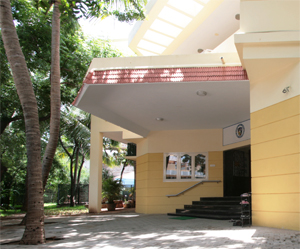 a quiet residential part of Palavakkamonly a five minutes walk away from the East Coast Road as well as from our swimming facilities, the Green Meadows Resort. 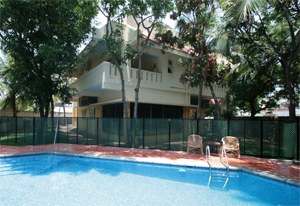 The building has a covered size of 10,000 square feet, the whole area has 30,000 square feet. We will now be able to accommodate 100 children. The areal and personnel expansion as well as the demand allows us to also run lower secondary classes.
The well-maintained outside area is divided into two parts by the academy building. A wide and shadowy grass field covered by coconut trees on the one side is the sports and leisure area for our students. On the other side, the area provides a swimming pool underneath mango trees and palms. 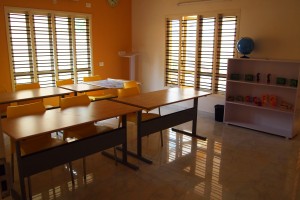 Due to the growing number of students, an expansion of the academy rooms was necessary for which a second school building was inaugurated in July 2012. It is located directly opposite the main building and offers space for another 6-8 additional classrooms including a small physics/chemistry lab. Both buildings allow us to accommodate up to 120 children/pupils in the academy campus. 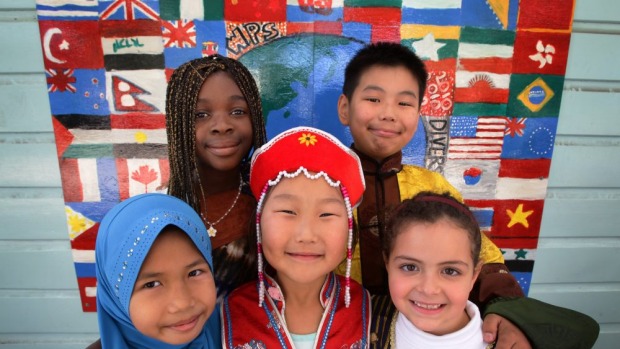 In phase III we look forward to moving into a spacious campus with capacity for up to 1000 students, including a boarding school and accommodation for teachers.

The design of the facility and the entire premises will be carried out according to the latest requirements of an intelligent school design which will fulfil the high expectations placed on an international educational establishment.