In principle, preschool education for every child at CAREHOOD begins with his or her first day at  the crèche where he or she will be allocated to a relatively large group of children. At this stage, 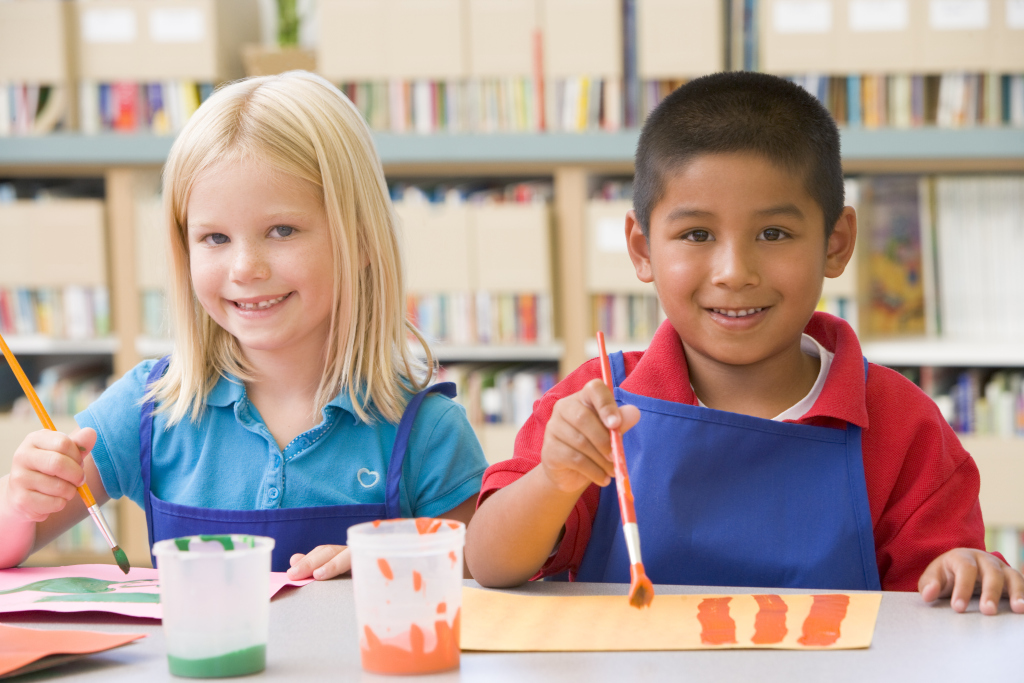 the child is already separated from his or her parents and is in the company of educationalists within an unfamiliar environment.
This environment needs to contain a diverse selection of play opportunities, teacher provision and multifarious challenges. During periods of free play, children seek out play mates and decide what they would like to play. During the daily routine at the crèche, the child will need to comply with certain rules and take part in the activities organised by the teachers. Within the group itself, children experience areas of freedom and compulsion, friendships and conflicts and success and failure. All of these need to be dealt with.
CAREHOOD does not offer typical preschooling, the period between nursery school and primary school. Such provision (concentrated on the last year before a child begins school) would begin to take effect too late and would not be reaching  far enough. Instead, pre-school education begins at the crèche/nursery school and takes place in a targeted and planned manner across all areas on a daily basis.

2. Readiness for school
Seven essential factors determine whether a child is ready for school or not:

2.1 Physical readiness to begin school/school entry maturity
Before beginning school, a child undergoes an examination during which the status of his or her physical development is ascertained by a doctor.
Physical development is largely dependent on biological maturing processes (first growth spurt). First growth spurt refers to the proportional decrease in the length of the body’s rump compared to a corresponding proportional increase in the length of its extremeties. The waist, previously cylindrical, becomes narrower and the shoulders wider. We also see a so-called S-curvature to the spine, a larger and more marked preponderance of the lower part of the face and a corresponding recession of the high-shaped forehead of a small child whilst motor skills become much more controlled compared to before. The average height and weight of a child beginning school at the age of 6 should be 118 +/ 11 cm and 21 kg +/ 4.5 kg respectively.