India is the world’s largest democracy, with a population of more than 1 billion. The country is spread over 3.29 million square kilometers. Its enduring institutions are rooted in the principles of democracy and justice. India’s focus on rapid infrastructure growth has created demand for inward traffic of expatriates with specialized skills.

Chennai: Located on the Coromandel Coast off the Bay of Bengal, Chennai (formerly known as Madras) is one of South India’s primary educational, commercial and cultural centers. Approximately 4.6 million people live in the city, making it India’s sixth-most populous.

The name Chennai originates from the word Chennapattinam or Chennapattanam or even Chinnupattanam. It is named after Chinnu the Great town, which had developed near Fort St. George. It’s an extremely busy city; in addition to its inhabitants, Chennai plays host to three million tourists a year, which ranks it among the top 50 most visited cities in the world. Tourists are drawn to the city for several reasons: it forms the gateway to Southern India and it’s a cultural hub and the main base of the Tamil film industry (earning the city its nickname Kollywood).

Please click on any thumbnail image below to view a larger image. 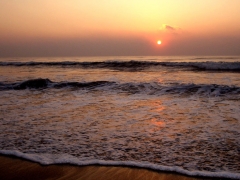 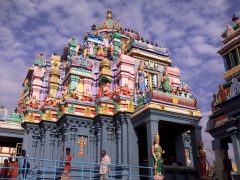 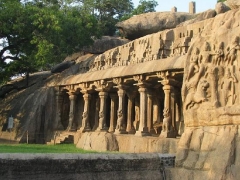 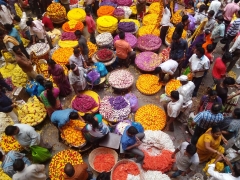 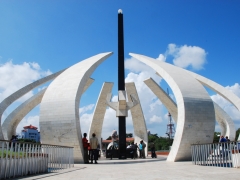 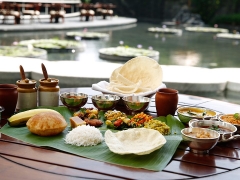 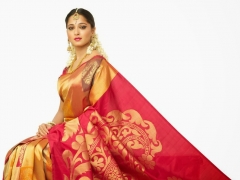 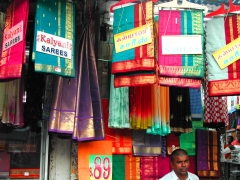 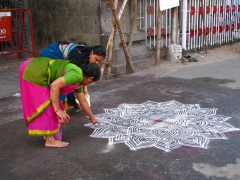 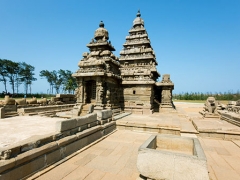 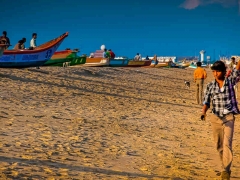 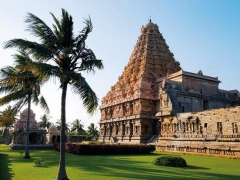 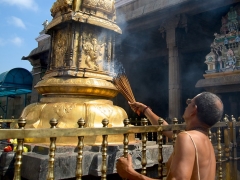 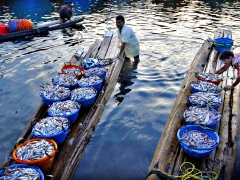 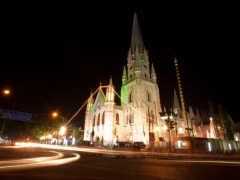 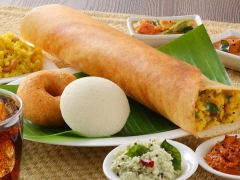 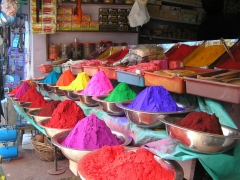 Subsequently, this 400-year-old city is surrounded by the green environment and gifted by the rich traditional charm of art and culture. History is etched in every corner of the city of Chennai. Despite the visible ‘westernization’, Chennai still remains deep-rooted in culture and tradition and today, the city is developing rapidly and has become a fast-growing city in India.

Expats find it easy to get out and about in Chennai as English is widely spoken. Although the main language is Tamil, most people speak English fluently or can at least speak a few words. Generally, business is conducted in English and you will find many street signs in English too. This makes it easier in the day to day life and when you are out sight-seeing as you will easily find the buildings and monuments of note.
The below videos will cover various aspects of travel, tourism, and culture of Chennai City and India. These videos will leave you simply charmed.

Please click on the thumbnail below to view the videos.